The rumors have finally come true, Former England and Chelsea player Joe Cole has signed for the Tampa Bay Rowdies. In an update to my recent article about the Rowdies formation, how will Joe Cole fit in. Cole is a natural midfielder playing almost every role for Chelsea and England during his times. His time at Chelsea saw him grab 3 Premier League titles, 3 FA Cups, 2 Football League Cups, 2 FA Community Shields, and was a runner-up in the UEFA Champions League in 2008. Not only can he play the wide roles in a midfield but also can play central as a 10. If anything we’ve learned during this Rowdies season, Cole as a 10 could more than likely play a striker role for the Rowdies if necessary. This is a large point in this signing as the Rowdies roster only has 3 forwards listed, and one of them being Hristov is has been mainly playing a midfield role. 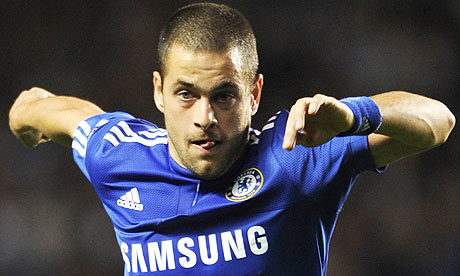 Joe Cole is a versatile midfielder, able to play most of the offensive positions. (The Guardian)

The 34 year old Cole stands 5’9 and if he played a forward to center-forward role would most likely play a 10 role for the Rowdies. In a false 9 formation or a 4-3-1-2 is where I could see the utilization of Cole in the most appropriate way. Formerly Cole was known for his speed and technical ability, meaning his strength was on the wing. However, like all players, his pace has fallen in recent years, but technical ability is something that never seems to drift away. With a record of distance shooting Cole would just about fit in perfect at a center attacking midfield role. As presented before the Rowdies formation, the false 9, Cole is a natural 10 who has the ability to play a 9 role. Again I stress the importance of this formation, even being used as a 4-3-1-2 as this formation is also very similar. In the false 9 Cole would sit in the CF or 10 role, now before I had taller players like Tom Heinemann or Hristov in that slot; however, one of the most successful CF’s in the history of the false 9 is Leo Messi. Messi is also a player of shorter stature, whom with FC Barcelona, was most successful in his false 9 role.

Alternatively in a 4-3-1-2 Cole would play in the 1 slot as a 10 again. The only major difference between the false 9 and the 4-3-1-2 is that technically the forwards are strikers instead of being wingers. This formation was one suggested to me in comments, however the flaw that we should come to realize in this formation is that the only two players that fit the bill here are really Hristov and Heinemann who have yet to prove their worth in a striking role. Not to mention the fact that their speed and versatility can not match that of Espinal and Alhassan. With his experience and skill, as well as a history of silverware, hopefully The MagiCole Man can claim a NASL winners medal to join his extensive trophy cabinet. 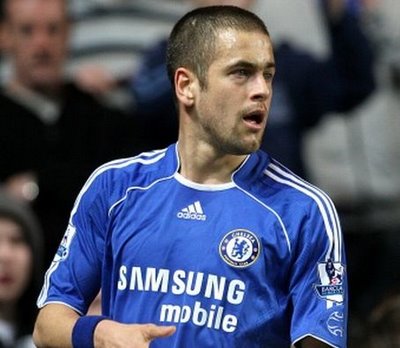